by The Wrong Doers March 30, 2021
Cheaters, Complaint Against Wrongdoers, Victoria 0

Eali Hopper Cheater And Compulsive Liar. This wannabe bodybuilder and “financial guru” is the most dishonest hypocrite I’ve ever met. He thinks he’s all that and will play the nice guy card with you while repeatedly cheating on you and using you. If you aren’t pleasing him, he’ll go somewhere else to get his fix or better yet he’ll go back to his ex. He jumps from job to job. He’s a compulsive liar and has serious issues and should probably deal with those before giving others advice. Reality check Eali, you’re nothing special and you’re replaceable.

Noelle Easton — Out Of Control! 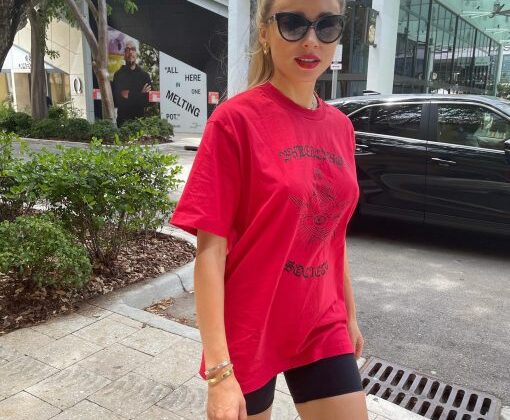 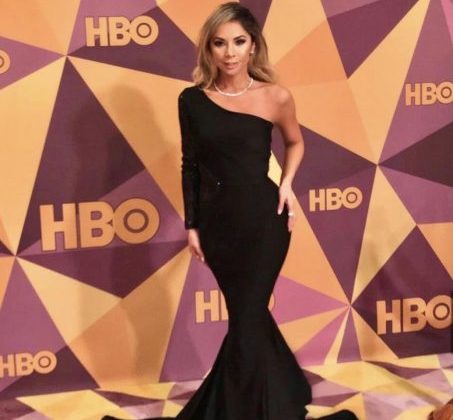