by The Wrong Doers March 10, 2021
Cheaters, Complaint Against Wrongdoers, Kansas 0

Heath Nixon — Violent Narcissistic Cheater. Heath may be easy on the eyes, but trust me when I say the juice isn’t worth the squeeze. At present, Heath is awaiting trial for a laundry list of charges such as kidnapping, domestic battery, violation of a protection order, etc. against a former mistress. While that would be an eye opener for most, Heath apparently believes rules aren’t meant for him as just one month prior to his trial, he’s repeating history with yet another mistress. Heath is married to a woman he is emotionally abusive to daily and has been known to get physical with his rage. He’s on every dating site on the net and is always on the hunt for a new piece of a55! Heath is dangerous and although he seems great early on, trust that will be very short lived. 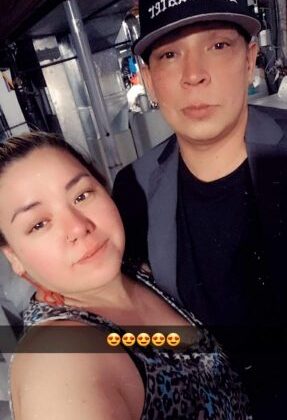