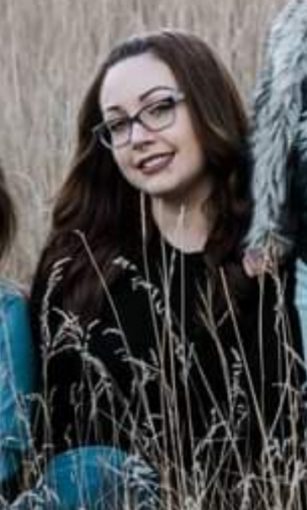 by The Wrong Doers April 24, 2021
Cheaters, Complaint Against Wrongdoers, Edmonton 0

Latasha Pearson Beware Of Slutasha. This is Latasha Pearson. She has been posted here four other times while living in Saskatchewan, but alas, here she is again in Edmonton. I’ve had the wonderful pleasure of meeting this horrendous human being and let me say, she is absolutely crazy, rude, manipulative and toxic. She will not only verbally and mentally abuse her family, but she will set her targets on you if you stand up for anyone she’s tearing down, illegally record your private conversations and publicly post them. She will then have her friends message you harassing you and telling you to kill yourself and a bunch of other things, which there is proof of. This woman is terrible, absolutely terrible. She will do whatever she can to be petty and horrible to everyone she meets. Don’t be fooled by her “niceness” because it won’t last long, she will be just as “nice” while stabbing you in the back. She will also accuse you and tell people you have stolen from her when you have not. She has done this twice to me, and both times she said I had stolen from her I wasn’t around or someone else was there. The funny thing is, a few days before she had accused me of stealing she stole something from me, and she is the only one who would use it. Seriously, beware of her. She is just as fake as the hundreds of layers of makeup on her face. You may be able to fix your looks with all that powder, but its your personality that makes you so f***ing ugly. 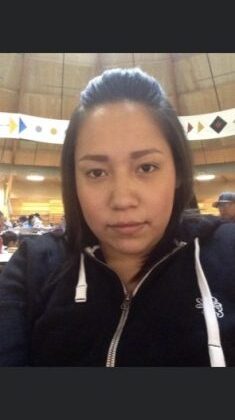 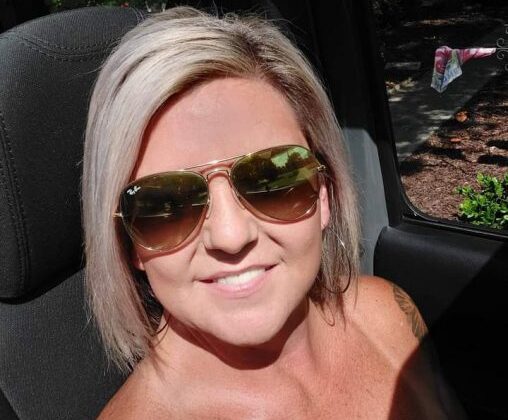 Jenny Sloan Is A Cheater!