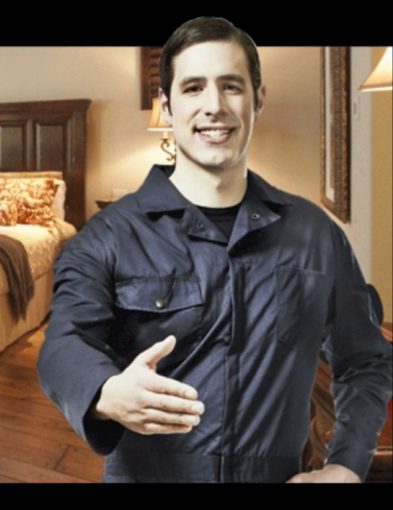 by The Wrong Doers April 24, 2021
Calgary, Cheaters, Complaint Against Wrongdoers 0

Michael Jones Owners Of A Local Pest Control Company. Here we have Michael Jones, owner of [REDACTED]. When Michael is not skiing on the slopes, trying to wheel chick’s, he’s pretending he’s doing business meetings. Mike had a women have a kid with him from Europe. When she goes back home, or when she’s studying Mike’s out there trying to slay his dragon. Michael walks around with his Bluetooth on thinking he’s the shit when really he’s 100s of k in debt and can hardly afford to eat with out the banks money. Mike is a tall in shape man, that like to use his charming looks to bring in younger girls. He loves girls at the age of 18 19 cause he finds them easy to manipulate. His gf Katarina has no idea that Mike slept around like crazy in 2018 when she was going home to get some help with the baby. Mike is a liar, manipulator, and 100% a cheater. I swear on your baby Alexander’s life that Mike will never stop cheating on you. Mikes previous gf Brittany came off a sugar daddy site and Mike loved the fact he has full control of this girl, till one day I came home and she was finally cheating on him for once. Karma! Michael Jones is a hypocrit, a complete liar, and a scum bag cheater. Michaels company Is [REDACTED] and I want Karma to come his way! Truth hurts. Hope Katarina comes to her senses if she hasn’t already. I’ve tried looking for you and lexi on social media for a while so I can tell you but I’m sure Mr.. Mike wouldn’t allow you to have that kind of stuff cause he’s so controlling.

Alyssa Said Is A Gold Digger 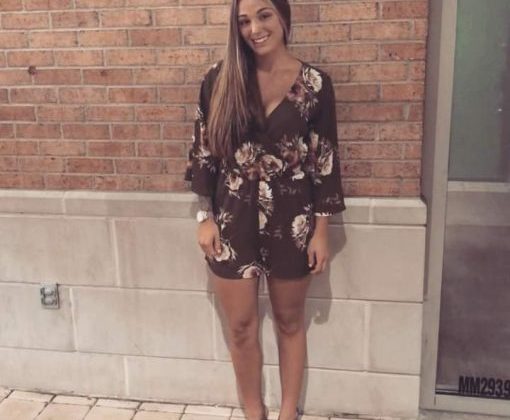 Brooke Divenanzio She Only Looks Like A Nice Girl