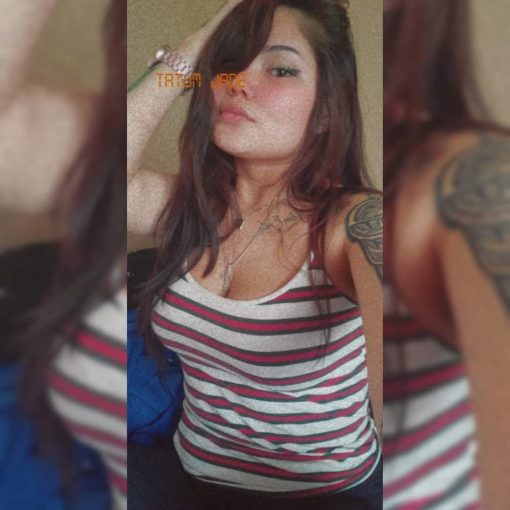 by The Wrong Doer December 15, 2022
British Columbia, Complaint Against Wrongdoers 0

TheWrongDoer_Editor : Tatum (Ebony) Hughes Homewrecking Slore. hcek out this stink little slug. From Prince Rupert she has a thing for OLD married men and when the wife catches them both she’ll scream rape..her latest victim has actually impregnated her and she broke apart their 39 year marriage! So we think he is the father.. she probably doesn’t even know with many dirty old geezers she fuks around with. she is toxic and fuked up to the core. Its no wonder no one actually wants her……. This stink thing has so much dirt and needs to be recognized for what it really is instead of hiding behind fake disorders

Jay Croteau Is A Fraud. Posses An Investment Deal

Stephanie Echeverry Fake It Till You Make It

Ariana Spence – Has Drd And More